Have you been thinking about getting into the sport of quail hunting? If so, then this post is for you. We will be discussing everything that you need to know to start your quail hunting journey. From locations and how many Quail can be hunted per day to cooking suggestions and what types of guns are best for shooting them– we cover it all!

The Quail is a small bird that can be found all over the world. They prefer to live in grasslands, pastures, and other open environments with plenty of food sources (i.e., insects). There are usually about 25 different types of Quail that can be found on every continent except Antarctica! 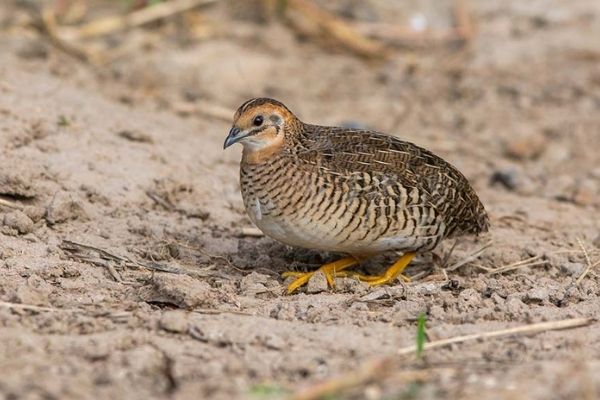 Quails have a sleek body shape which makes them very fast runners and jumpers. This helps when trying to escape predators after they’ve spotted them from afar or if their nest is disturbed by something such as an animal or human stepping near it. Their feathers also come in beautiful shades of browns, reds, purples, and grays depending on where you find them geographically– making for some excellent camouflage too! Quails typically measure around 14-21 centimeters long.

Do Quail Congregate in Packs

Quail generally are found together in packs of about 25-100 individuals. They are very social and will usually be found traveling in groups throughout the day instead of one by themselves or with just a select few other quail.

Quails do not fly like most birds! They use their strong leg muscles and fast speeds to either hop across the ground or jump into trees where they can roost for safety when feeling threatened. Their wings help them glide downward after jumping from far distances such as those up high in trees, which is another way to escape danger if need be!Many people love hunting these beautiful creatures because it’s excellent target practice while also being a perfect form of pest control if you’re living near farmlands.

One of the best ways to hunt Quail is to use a shotgun because it’s a bit easier to handle and use. You can also track them with something called a .22 rifle, but this is much more difficult– so beginners should start with the gun that shoots pellets instead!Quail congregate in such areas as crop fields or brushy vegetation during the day, although they’ll usually fly up into trees at night to roost for safety when feeling threatened. This means there are two different times of hunting quails: During the daytime hours by themselves (or just with a few other quail)Then again at nighttime, you have access to search high and low all those trees for those who’ve flown up into them. 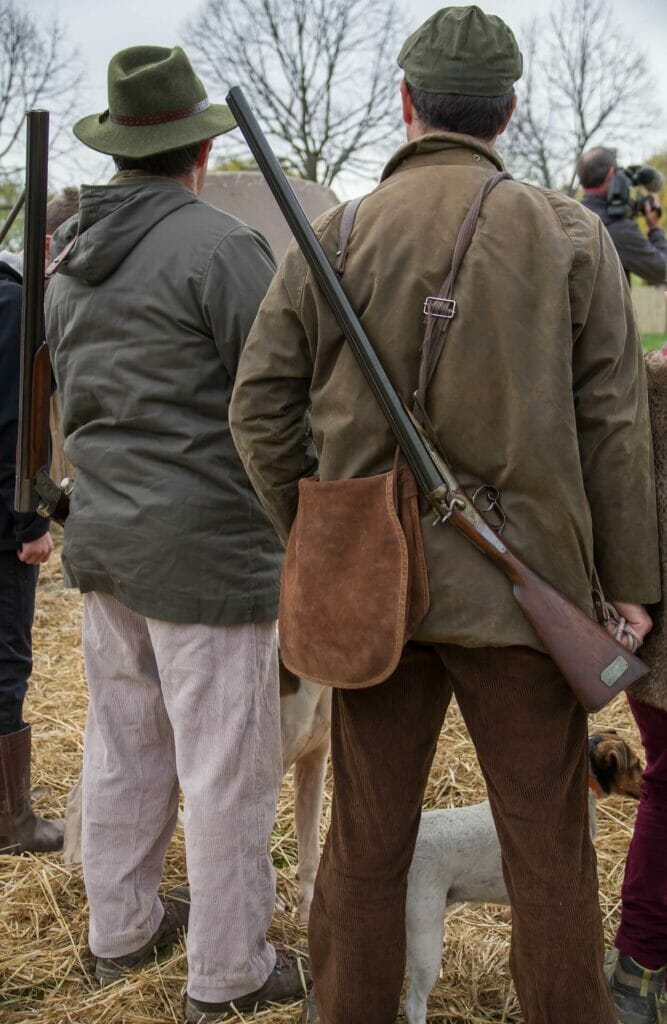 Quail meat tastes similar to a lot of other small game: like pheasant or partridge.When you clean Quail for eating, they usually have feathers (as would any bird) which will need to be removed before cooking. Field dressing quail involves removing feathers and then gutting the bird to remove its innards and intestines.

If you want to eat the Quail’s wings, then it means that they must be cooked separately from their other body parts because wings are usually eaten when still attached to the bone, whereas all of the rest of a bird is served off the bone. This can’t always be done without cutting through some meat or skin, so if you’re going for presentation-quality as well as taste, I’d say go ahead and get them detached before cooking them.

How do you cook Quail?

One of the fastest ways to cook Quail is to baste them with butter and roast them in an oven at 450 degrees. You can also cook quails over indirect heat on a barbecue grill or even make frying pans full of bacon to give the Quail some additional flavor (bacon makes everything better).

How Many Quail Can You Legally Catch

The amount of Quail you are allowed to catch depends on the state you are in. The average limit is around 12, but there are places where the maximum number of Quail that can be legally hunted per day varies from 24 to as many as 30 or even 50.

Can you put quail meat into a stew on the stove?No. You need to cook quail meat in a slow cooker or crockpot for at least six hours on the stove before you can add it into your favorite stew recipe. It is possible to make what’s called “quail pot pie,” but this dish will take considerably longer than an hour and a half worth of cooking time, so it would be best if you plan accordingly!

What are some excellent Quail recipes?

One excellent recipe that features quails as one of its ingredients is Mexican-style chicken mole with chocolate sauce, and sour cream served over rice (the chocolate sauces make everything better!)Another popular and delicious quail recipe is baked Quail with onion, garlic, and bacon.The third recipe is a Korean-inspired dish that features grilled Quail with soy sauce, ginger, sesame oil, and rice wine vinegar served on top of red cabbage salad greens.

Do you have to clean Quail before eating?

Yes! You’ll need to remove the feathers from your freshly hunted game birds after they’ve been field-dressed but not plucked or gutted yet. Don’t try this at home – only do it if you’re skilled in doing so without damaging the meat too much, as well as being careful enough not to get dirt into any open wounds found while cleaning them out. Once all the feathers are removed, wash off any remaining blood stains with cold water before patting dry.

Quail is quite a fun bird to hunt and can become a very desirable meal for many once they taste it.

It can be a bit challenging to hunt early in the morning when there’s fog on the ground and visibility is low, but that doesn’t mean you should give up! Please find a way around the problem by using one of these blinding techniques: attaching reflective tape to your hat or clothing, use an air horn that will scare them into running towards you instead of away from you, have someone else help with locating where they are through their voice.

You’ll need to clean and cook Quail before eating them for best results – just like any other type of bird game meat. If not cooked properly, try cooking them at lower temperatures for more extended periods (upwards of four hours) until thoroughly done. Hence, you rest assured clean meat and healthy, happy eaters.