Hunting in Alaska is an experience that many hunters dream of. There are so many different types of game to hunt, and hunting seasons vary depending on the animal you want to hunt. Hunting in Alaska can be a fun adventure for anyone who loves nature, but it’s important to know what you’re getting into before you come up here unprepared!  I made sure to double-check that I had the scope for my 6.5 Creedmoor, got some range under some of those shots in the tundra…

In this blog post we will discuss some things every hunter needs to know about hunting in Alaska, including gear, permits, seasonality and more!

Some of the most popular game to hunt in Alaska includes moose, brown bear, black bears and caribou. Hunters tend to learn towards hunting large game in Alaska , because the game is larger and it’s a more challenging hunt. 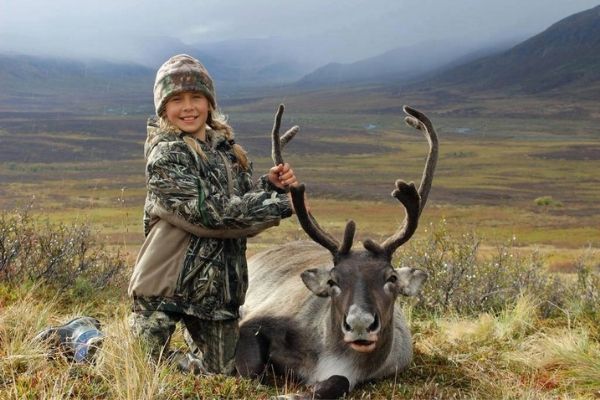 Hunting in Alaska is very different depending on what type of animal you want to hunt, but the seasonality doesn’t seem to be as variable for most hunters. For example, if you’re hunting bear or moose in Alaska, your best bet would be during late summer when they are calving! If you plan on going after birds like ducks or geese in Northern Alaska, then September-April would be an ideal time frame to go hunting.

Permits to Hunt in Alaska

If you are going to be hunting for big game or small game like deer during certain seasons then you will need a permit before heading out into the field! You can get your permits through an authorized agent of the Department of Fish and Game. There are plenty of options available online as well as at sporting goods stores throughout the state. Be sure that if buying from someone other than an authorized agent they have documentation about their validity first though!

Fees vary depending on what type of animal you’re trying to hunt but typically range anywhere between $25-$100 each year (more expensive hunts include moose). Senior citizens 61 years old may 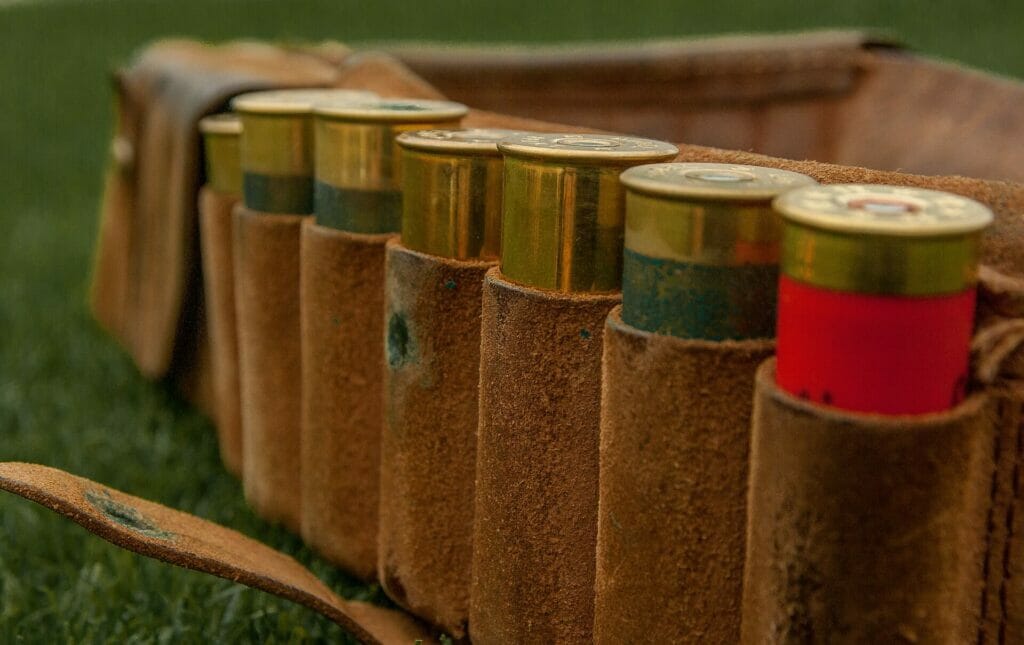 Due to extreme weather conditions the gear needed to hunt in Alaska include a lot of layers, a good pair of boots to protect your feet from the cold and snow (once you start walking around), gloves that fit snugly but are still flexible enough for you to handle an animal if need be, hats with ear flaps or a full brimmed hat.

One popular type of gear is called “sitka,” which includes all these clothing options along with other necessities like rain pants, raingear, food rations for up to five days in case it takes longer than expected before finding any game. This will set you back anywhere between $250-$400 depending on what size they offer–though there’s nothing stopping people from experimenting by buying their own versions!Be sure not to forget all necessary hunting permits

In Alaska the most popular areas to hunt include the Kenai Peninsula, Prince William Sound/Prince of Wales Island and the Cook Inlet.You’ll want to scout out a hunting area first before settling in–you don’t want to end up in an area with no game!The terrain varies depending on where you go; while some areas might have tons of plant life (which will indicate a lot of prey), other places can be barren because it’s too cold for anything to grow there. You may also need different types of gear depending on what time-of-year you’re going…

What Type Of Game To Hunt For: Caribou is the most popular choice for Alaskan hunters, but moose hunting has been steadily increasing as well due to their popularity.

Hunting Caribou can be quite similar to hunting for other big animals, but there are a few special considerations you’ll want to keep in mind.

Before You Hunt Caribou:You’re not going to find them grazing on the ground like deer do–they get most of their food from eating plants that grow at different levels in the tundra and have developed ways of reaching those heights without breaking through the snow. They also need to shed some weight before winter comes around, so they won’t be out as much during this time period. And lastly, because it’s such a cold place, hunting season is very short–usually only three months starting after Thanksgiving or so…So if you don’t manage your energy well enough when tracking one down early on in these seasons chances are you will miss out on this big game catch.

Another very popular large game animal to hunt is the Moose. The Moose is a very large animal, with males weighing up to 1200 pounds and standing as tall as six feet at the shoulder. Moose can be found in many parts of Alaska but they are most commonly found along the interior tundra that stretches from Canada into Alaska’s North Slope region…Hunting season for moose is typically during September, October, November or December–or any time between these months if you have tags for hunting this game species 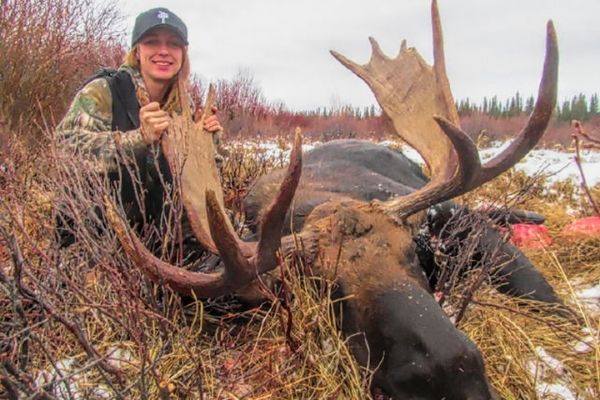 One thing I love about going on hunts here is all the wildlife we get to see while out there: wolves, bears (both black and brown), foxes, lynx cats plus more than 180 different bird types that live within our state borders! And lastly because it’s such a cold atmosphere there is no need to worry about animals like mosquitoes and flies.

In Alaska, moose hunting season is in September-December for the most part. You can hunt outside of those months if you have a license to do so (you just need tags). Most people take advantage of this time because it’s easier to find them from their tracks in snow or mud, but I’ve never had that kind of luck with my hunts here so I stick closer to town when seeking out targets such as deer or elk during other seasons.Undoubtedly one of the best advantages about being able to hunt up north in Alaska is that wildlife doesn’t seem too bothered by humans–especially considering there are not many humans around! So we’re less likely to scare off our prey before getting a good catch.

Hunting Alaska can be extremely rewarding due to the large game available to hunt–and it’s close to home for many people in the lower 48!Alaska is full of opportunities for hunting, so if you’re looking to get your next trophy head up north. The most popular game hunted are moose and bears due to their size.

There’s a general guideline that states spring should be towards March or April while fall ranges from September through November. However, Alaska has such a large variety of habitat types and wildlife species spread out over such an expansive landmass that these dates will vary depending on what kind of animal you want to go after as well as where they live. For more specifics about when something might be available year-round check with Sport Fish & Game before the start of the season. Remember to stay safe and have fun out there!