Hunting coyotes can be a fun and exciting experience. Coyotes are wild animals that live in the countryside and sometimes come into towns to hunt for food. It is illegal to shoot or kill them on your property, but if you’re lucky enough to find one while hunting other game, it’s worth taking the shot! This post will provide tips on how to go about hunting coyotes, including what type of gun should be used, where they can be found, and more!

Be prepared to hunt coyotes at night and in the early mornings. Coyotes are nocturnal, so they will hunt at night while you’re sleeping. They also come out in the early morning to eat their prey and chew on bones left behind by other hunters. When hunting coyotes during these times of day, it’s best to use a light that shines brightly and can be seen for up to 500 feet away:

Flashlights- Most people who go coyote hunting use flashlights because they’re inexpensive, readily available, lightweight (important when carrying everything else), and don’t need batteries or bulbs replaced as traditional lights do

Headlamps are great for hands-free lighting! You have your hands free to carry things around with you without having to worry about holding your flashlight. 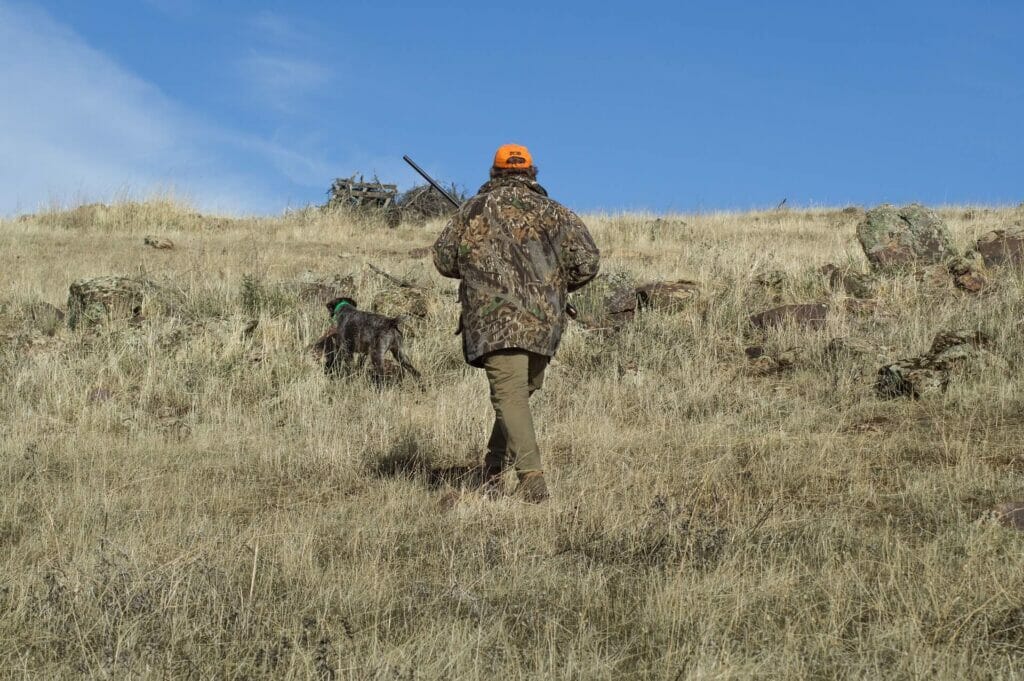 Camouflage clothing should be worn when coyote hunting. Coyotes have good eyesight and will spot you more quickly if they see your brightly colored clothes.

Dogs are an easy way for hunters to find coyotes because dogs’ keen senses allow them to pick up on prey’s scents and alert their owners about where the animal is hiding or running off to.

It has been known that most hunters use one of the three following weapons when hunting coyotes. Air rifles work well because they are lightweight and easy to carry, shotguns have more range than air rifles, but they can be heavy. Handguns work best if the coyote is close enough for you to get off an accurate shot with them because their short barrel makes it hard for hunters who use other weapons to pick up on prey’s scents as well to find the animal.

Some people will set traps out that include bait such as food or cat feces so that when the coyotes come sniffing around, they’ll step right into one of these waiting traps where they’ll then be killed easily by being choked or stabbed. This method works incredibly well at night time since coyotes don’t seem to pay much attention to being in danger during the night hours.

Why do hunters hunt coyotes?

Coyotes are most often hunted because they can be a problem for farmers and ranchers. These predators will kill sheep, cattle, chickens, or other animals and then steal their carcasses to feed on them in the wilderness where they’re safe from humans’ detection.People hunt coyotes because they’ll eat helpless wildlife such as rabbits used for fur coats, so it’s necessary to control these populations by tracking every once in a while, just like any other type of ecosystem would do naturally without human intervention.People also hunt coyotes because some believe that there should always be balance when it comes to nature; if we don’t reduce one species’ population (in this case, coyotes), then another animal might take its place at the top of the food chain. 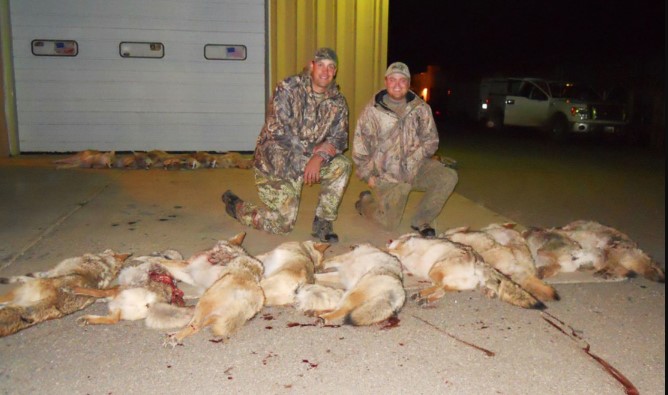 All hunting comes with a level of danger attached to it. Hunting coyotes is no different in that regard. For the most part, coyotes will avoid a human being as long as they hear them coming and getting close to their territory, but that doesn’t mean you should take any extra risks when hunting for these animals because it’s possible to be attacked by one of them if you don’t handle yourself appropriately.

Hunting coyotes has more benefits than just killing off an animal that may or may not attack someone at some point in time; there are also different types of meat available from hunting coyote which is healthier and tastes better than beef while providing plenty of protein without all of the saturated fats found in other sources like red meats. You can hunt coyotes with your friends on private property where they hang out, or you can choose to hunt coyotes in different hunting seasons depending on if your goal is actually to kill the animal or just capture it. 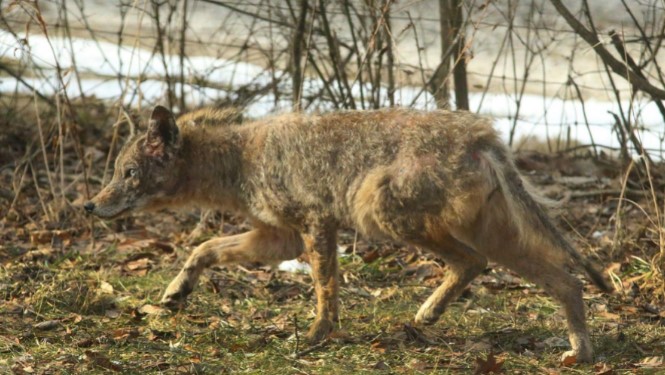 Coyote hunting can be done and done for multiple reasons, but sport hunting is one of the most common.Coyotes are known to be wary and will sometimes get spooked easily, making hunting them a challenge and making it more fun! When you’re getting started with coyote hunting in your neck of the woods, remember: