Hunting turkey is a time-honored tradition. Whether you are hunting for the first time or have been doing it for years, there are always new tips to try and strategies to learn. This blog post will cover some of the basics about scouting and patterning turkeys, roosting, decoys, and calling and provide the best times of year to go turkey hunting!

When it comes to Turkey hunting, the first step we should look at is scouting and patterning. Scouting is the act of looking for turkeys, and patterning refers to the idea of looking at a turkey’s patterns.The best time to start scouting is in late summer when they are no longer roosting on trees but sleeping on the ground or in bushes. Hunters scout for turkeys because it can be challenging to find the roosting birds before the hunt. 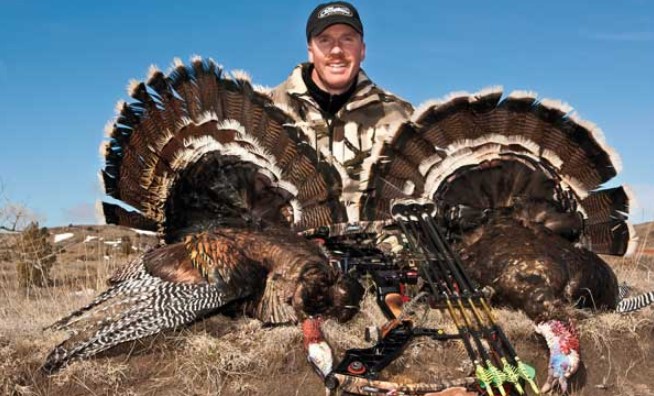 A successful patterning strategy is to find one or two specific turkeys in a flock during scouting and then watch them until they become predictable with their daily routines (where they will be most active when they move from place to place). Once you have found this bird’s patterns, it can be easier to determine at what time of day the turkey is most vulnerable and where to hunt.

Turkey decoys are used for hunting turkey by simply allowing the hunter to be more visible to the turkey. The hunter can also use a decoy (either an actual live animal or something else) hiding behind it and waiting for the prey to approach. More often than not, a fake decoy is used during turkey hunting.

Decoys have been known to assist turkey hunts by allowing them to get closer to Turkey without being seen. Decoys are also used as a means of intimidating the turkey. In some cases, when decoys are being utilized to catch turkeys alive, they will be attached to poles or stakes so that the hunters can easily carry them around for use at different locations. Decoys are best used on Turkey hunts in the early mornings and evenings.

When hunting turkey, the caller will imitate a hen’s call to lure males within the hunter’s shooting distance. The most common sound that is used to mimic hens is “putt-too.” When hunters use calls, they must be careful not to overuse them because this can spook the turkey. If a turkey gets scared too quickly, it will not be “putty-in,” and hunters will not get a chance to kill it.

Best time of year for turkey hunting:It’s best to hunt in the early morning or evening when hens are returning from feeding, mating season is over (late July), and during winter months–except January through March because animals tend to be less active, and you will have a more challenging time seeing the turkeys. 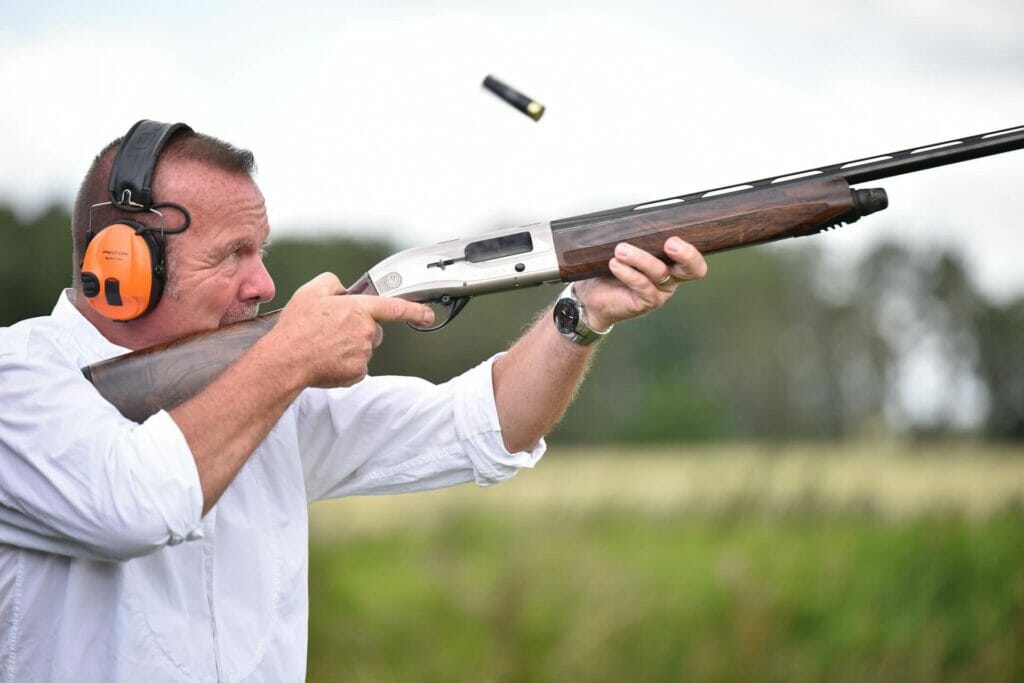 Most people will hunt in areas with large woodlots and near food sources such as soybeans or cornfields. But turkey hunting can be done anywhere there is a forested area with some open ground nearby for hunters to set up their decoys. Hunters need to know that even though turkeys have tiny brains, they are not dumb birds. Turkeys can be quite challenging to bag for beginners due to their wily, secretive nature.Simultaneously, they are not as challenging to hunt as one might think and can be hunted successfully by anyone willing to do some research beforehand about turkey hunting gear and techniques.

Hunters should also keep in mind that turkeys will often “roost” during midday hours when other animals like deer are lying low and out of sight. Remember that turkeys tend to roam their territory from sunup to sundown and are most active in the hours before sunrise.Finally, hunters should also know that turkeys vocalize mainly during the early morning (dawn) and late evening (midnight). The “call” of a turkey is its alarm call when it feels threatened or disturbed!

In general, the best place for someone new to turkey hunting is an area with a low turkey population. Heading into areas where there are more and more hunters you’ll find will require more significant scouting effort because they have become accustomed to humans. You should also avoid heavily hunted locations during mating season (April).

Turkeys roost in trees, and the best time to hunt them is just before they go up into the tree at sunset. If you are too late, it’s ok because they will return out around sunrise for their morning feeding.

When just starting in the world of Turkey hunting, it is crucial to take your time and learn about turkeys’ habits. Most importantly, you should scout areas where they are most likely to be found before actually hunting them! If you find a good place (typically near water or food), then start patterning their behavior by observing what times they roost in one area each day so that you can get a feel for when the best time to hunt them will be.