If you’re interested in hunting, one of the most popular animals to hunt is a hog. Hogs are found throughout the United States and can be hunted year-round with no closed season. In this blog post, we will discuss some of the best states for hog hunting, what you need to know before heading out on your next hog hunt, and how to enjoy success!

Why are hunters so interested in hunting hogs? The most popular answer is that the meat of a hog can be eaten and enjoyed. Hogs are also hunted for sport, to keep their population in check, or because they’re destructive on agricultural land.

There are no closed seasons when hunting hogs (except if you live in Florida), so it doesn’t matter what time of year you go out into the wilderness looking for your next meal! However, some regulations about specific areas where pigs may not be present, such as national parks, make sure to do your research before heading out with gear and guns to hunt those pesky porkers. One other important thing: remember that laws vary depending on where you live; always consult local authorities first.

Arizona happens to be one of the best places for hog hunting in the country, and it’s one of the few states that doesn’t have a closed season for pigs. If you’re looking to hunt hogs in Arizona this year, you’ll want to make sure your hunting license is up to date before heading out into the great outdoors! The type of hogs you can hunt in Arizona includes javelina, boreal hog, and aoudad. 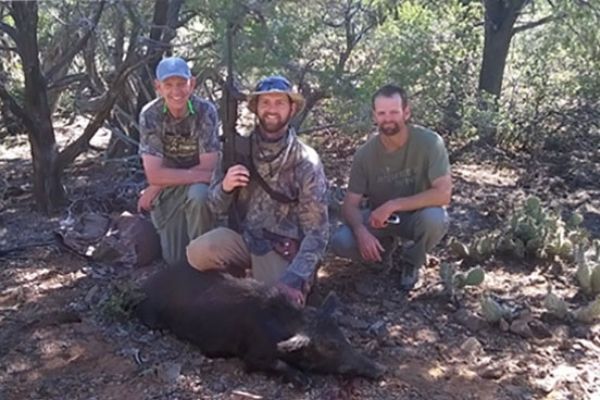 Kansas is another state with no closed season for hogs so that you can hunt them year-round–good news if you’re looking to fill your freezer! Hunting in Kansas requires that hunters be at least 14 years old (with the written consent of a parent or legal guardian), have permission from the landowner where hunting takes place, pass an approved hunter education course before beginning to hunt, and carry a license while hunting. Keep in mind that there are certain restrictions on what type of firearms may be used: rifles must not exceed .23 caliber; shotguns must not exceed 12 gauge; pistols must not shoot over .38 caliber; and muzzleloaders

California is another state where hog hunting has become popular. Here, hunters must be at least 14 years old (with a parent or legal guardian) and have a hunting license. To purchase this license, you need to pass the California hunter education course; however, if you’re under 18 years old, your instructor can sign off on your behalf for an apprentice permit. The season for hog hunting in California is from October through March with no bag limit- so hunt as much as you want!

Missouri has been ranked one of the top states where hog hunting takes place due to their open seasons and pig population density–at about two hogs per square mile. During these months, bowhunters are allowed during daytime hours, while shotgunners may hunt throughout the night while the hogs are most active as they are nocturnal. There is no limit on the number of hogs a hunter may take in Missouri, but most hunters find that they shoot about one hog an hour if hunting with a rifle and two to three per night when hunting at night with shotguns. 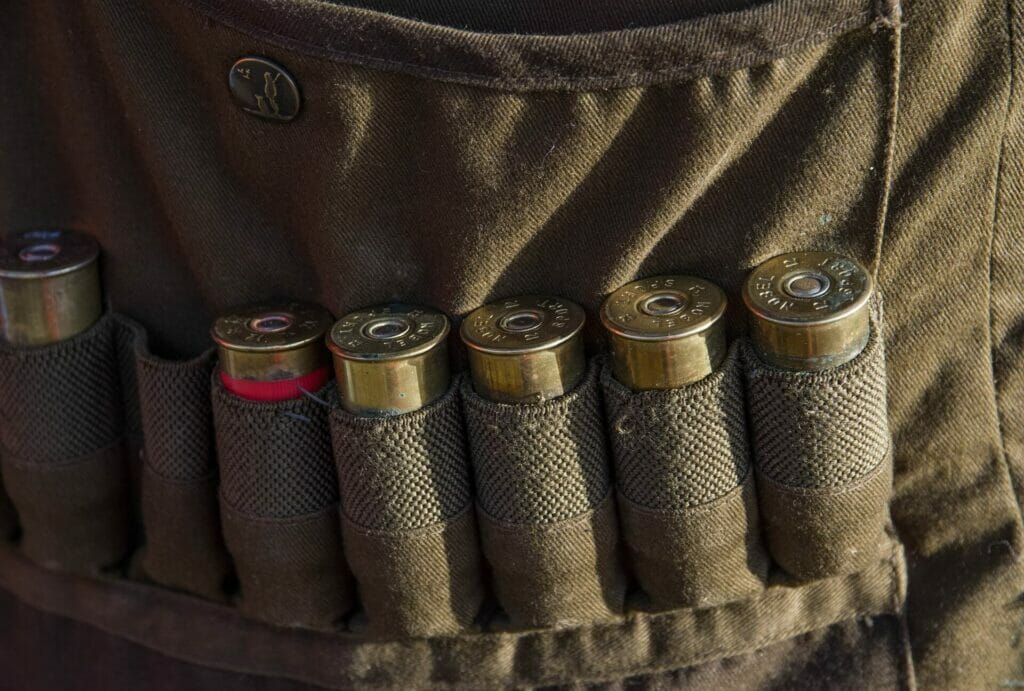 Despite Minnesota’s ranking as better for hog hunting because it has more available land, less rainfall than Illinois, and longer seasons, Iowans have much larger populations of pigs–at six or seven per square mile! This makes for some great trophy hunts, including feral boars weighing up to 550 lbs. The season here lasts from October until February without any bag limits, while hunters must use archery equipment during daytime hours only unless using muzzle-loading firearms.

Kentucky hog hunting season starts around September and ends in November with no bag limits. There is a hunting lottery that occurs every year until May 31st for the best areas to hunt, so you may want to stay up-to-date on this if you are interested.There are ample places for hog hunting as only about 15% of Kentucky has been cleared by humans! Hog hunters must use archery equipment during daytime hours unless they’re using muzzle-loading firearms or night vision gear. When hogs aren’t being hunted, they roam both rural and urban environments–sometimes rooting through garbage cans while even invading homes at times!

Texas’ season starts October 16th and lasts till March 14th without any bag limit restrictions (except Sundays); on Sundays in Texas, hunting hogs, there is a limit of six hogs, and the season is open year-round with no bag limit.Hunting hogs in Texas has its own set of challenges, but one thing that makes it possible is all sorts of hunting methods–bowhunting, air guns, shotgun worth the effort put in, then try your hand at hunting hogs in Texas now!

Texas’ hog population ranges anywhere between two million to six million, depending on who you ask! The average size of a mature boar can be 200 pounds; however, some have been known to reach 400lbs. That said if you’re looking for an animal that’s hardy enough to survive anything thrown at them and provide meat well, these boars hit that mark.

Alabama hog hunting is always a gamble. Generally, the best way to hunt for hogs in Alabama is through spot and stalk hunting which means you will have to locate their feeding areas and wait patiently before making your move.

In most states, hog hunting is just another form of game hunting that requires no license, but there are some exceptions where a small fee will be charged. Much like deer season, during hog season, it’s illegal (in many places) to shoot at anything other than an actual animal with intent to kill them–no shooting at trees or insects! 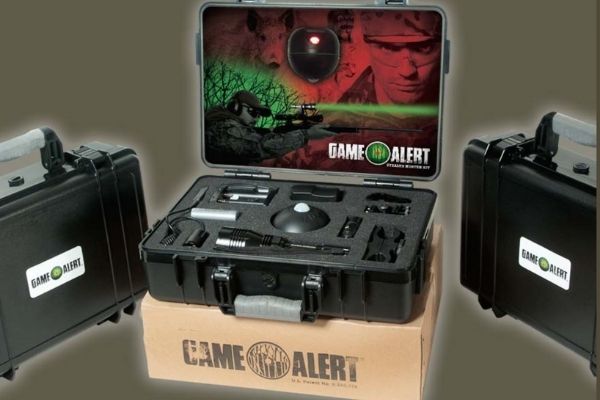 There are two types of gear needed when hunting hogs: rifles and night vision goggles. It takes some special equipment because these pesky creatures don’t usually come walking right up to hunters–they’re crafty little things–so they can be challenging targets. Hunters will often wear camouflage clothing, too, making them blend in with their surroundings so as not to scare off any nearby porkers. Hogs have a keen sense of smell that allows them to detect a human from up to two miles away, so it’s essential to keep that in mind.