Hunting is a popular hobby in North America. Hunting requires skill, patience, and knowledge about animals and the environment. What are the most popular animals to hunt? Why are these animals so popular to hunt? Where do these animals congregate? How to hunt the most popular animals? These questions will be answered as we explore what makes hunting some of the most sought-after game species in North America.

Three important aspects of hunting include skill, patience, and knowledge. Skill is integral for hunting success, as the hunter must be able to hit prey targets from a distance and identify them in harsh environments. Patience and knowledge are just as important when it comes to successful hunting.

The Importance of Skill When Hunting Animals

Skill plays an essential role when pursuing animal life, whether or not you’re using a firearm or bow-hunting. The ability to shoot down your target with accuracy is necessary if you want meat on your table and hides and furs to sell at the market—you will need skillful shooting! To successfully hunt game animals such as deer without being detected by their keen senses requires patience (standing still for hours) and understanding the environment they inhabit; these skills are not obtained quickly. Hunting is a sport that requires time and practice to become efficient.

The more you practice, the better your chances will be of hitting your target. Those who hunt daily tend to edge over those new to hunting because they know what animals usually do during certain times of the day. They are also familiar with how these animals behave in their environment to pursue them effectively without being detected by some keen senses. Patience is just as important when it comes to successful hunts; many hunters spend hours at one time standing still waiting for a game or ambushing prey from behind trees using camouflage clothing.

Animals That You Can Hunt For Sport In North America

Some of the most popular animal life for recreational hunting includes whitetail deer, Elk, Bear, and Wild Boar. As far as small game, those animals would consist of pheasant, rabbits, and squirrels.

Animals That You Can Hunt For Food In North America

Some of the most popular animals you can hunt for food in North America include deer (all types), elk, bear, wild boar, rabbit/hare, and raccoon. Those are just a few examples; there are many more edible animal options available to hunters who want to enjoy their meat fresh from the kill to have total control over what is eaten by themselves or others. Hunting in this way provides healthy meals due to being free-range without pesticides! The only thing one needs when hunting for food would be their weapon of choice, such as guns or traps, which could also double up as other forms of tools.

Why Are Whitetail Deer So Popular To Hunt? 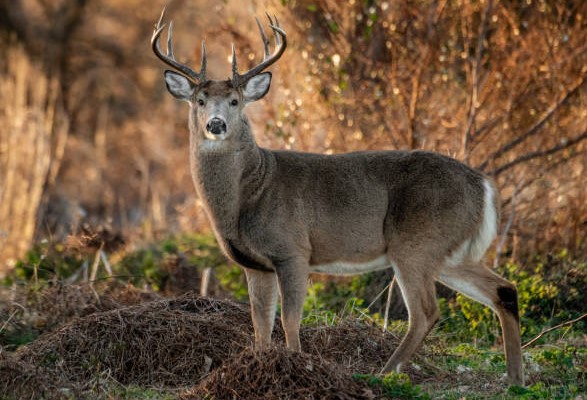 Whitetail deer are one of the most popular animals to hunt because they are abundant in North America. They also have a wide range of habitats and can be found near humans as well as deep into the woods where civilization is far away. Whitetail deer live on land that has been heavily populated by human beings, which means it’s not too hard for people to find them if they know what signs indicate their whereabouts, such as tracks or droppings (for example).Whitetails’ meat is leaner than other game meats like bear – this makes them a more ideal animal choice when hunting for food!

Why Are Bears So Popular To Hunt?

Bears are another very popular animal to hunt because they are large and dangerous. Bears can make a meal out of just about anything, which is why it’s so difficult for hunters to take them down without the proper plan. Bear meat has a strong flavor that some people don’t like, but others love! 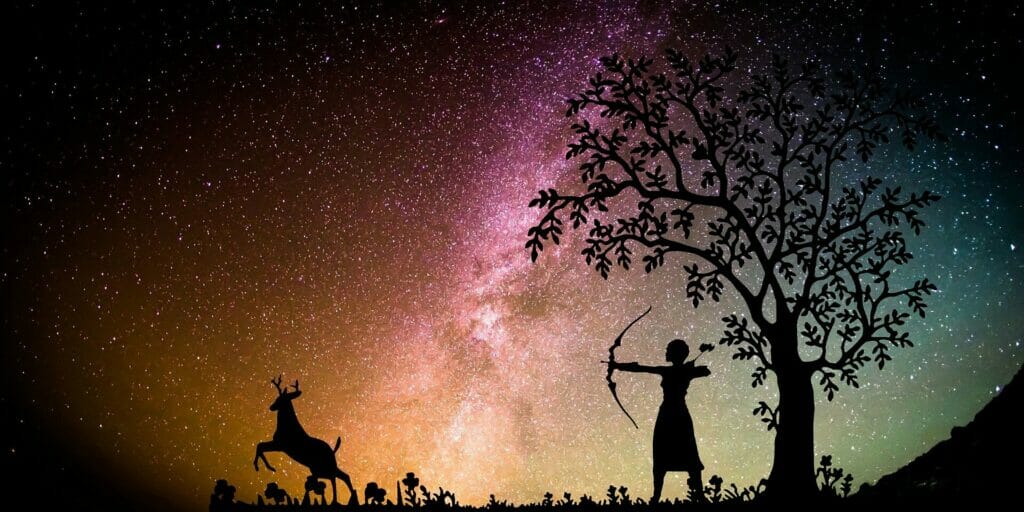 Why Are Moose So Popular To Hunt?

Moose hunting is one of the most popular hunts in North America because moose populations have exploded over time due to their low reproductive rate coupled with perfect living conditions. Moose live near human settlements and thrive on suburban lawns as well as forested areas, making them very easy targets for hunters who know what signs indicate their whereabouts, such as footprints or droppings (for example).It’s not uncommon for moose to be found near campgrounds and well footed hiking paths.Moose hunting is a popular activity for locals as well.Hunting moose in North America has been historically very easy, but hunters should be warned that their numbers have increased so much over the years that it’s getting more difficult to take them down without the proper plan.

Why Are Elk So Popular To Hunt?

Elk are another animal that are popular to hunt.While most hunters of other animals are content with what they catch, elk hunting is a sport for the elite hunter who wants to take down an animal that’s considered very challenging due to their size and speed.Elk are also hunted by people from all over the country, but can be found in abundance if you know where to look: Montana! Known as “Big Sky Country,” Montana has been home not only to some of our nation’s best-known writers, artists and actors…but its abundant wildlife too!

Where Do Whitetail Deer Congregate?

Whitetail Deer congregate in areas that have dense vegetation that can offer them protection from predators. This makes it difficult for hunters to spot the deer and take them down without great skill, patience, and luck on their side.Whitetail Deer are also hunted in many states across America, but those looking for large populations should head south! Georgia is home to one of North America’s largest Whitetail Deer populations…and so is Texas!

Where Do Bear Congregate?

Bears tend to congregate in areas that are thick with vegetation and have nearby water sources.The East Coast is home to the most bear populations in North America, but they are also found throughout Michigan’s Upper Peninsula!

Where Do Moose Congregate?

Moose tend to congregate in areas that are thick with vegetation and have nearby water sources.Moose are found in the northernmost regions of Canada, Alaska, Maine…and Minnesota!

Where Do Elk Congregate?

Elk congregate in a few different areas, including, but not limited to, the Rocky Mountains.An elk can be hunted year-round in Montana and Wyoming…and it is also found throughout Washington!

Some of the most sought after games include deer, elk, moose, wild boar, and bears for larger game. As far as smaller game, rabbits, quail, ducks, squirrels, and pheasants are some more popular animals to be hunted throughout North America. Regardless if you are hunting big or small game, it shouldn’t be hard to research and find exactly the right game to meet your hunting needs!