Grizzly bears are one of the most dangerous animals in North America. They can be found throughout the continent, and more than 100,000 grizzlies are living in Canada alone! If you’re thinking about hunting a grizzly bear for sport or to protect your family from an attack, you must know how to do so safely. This blog post will cover everything you need to know about grizzly bears and how to hunt them.

Hunting a Grizzly bear is probably one of the most challenging hunting expeditions you will ever take part in. These bears are fiercely territorial and have no problem attacking humans when they feel threatened. Because of this, it’s essential to know where the grizzly bear lives before deciding on a method for killing one.

Where Do Grizzly Bears Live?

There are three main areas that Grizzly Bears live: Canada, Alaska, and Montana (USA). The best way to hunt these animals is from an elevated platform that provides a safe distance between your target animal – usually about 15 feet high or more! It also ensures accuracy by providing clear line-of-site as well as mobility with different shooting angles if needed.

Your essential hunting gear includes camouflage clothes like jeans and jackets; tree stands, safety harnesses, binoculars, or spotting scopes. Grizzly bear hunting is dangerous, so you will need a gun to take down a grizzly bear. Usually, hunters that go out hunting Grizzly bear will use a high-powered rifle such as a 30-06 or higher.

What To Do After Killing A Grizzly Bear?

You can keep the fur of a grizzly bear, but it is illegal to sell without permission from the government. You will need to field dress your game animal by removing internal organs and hide before you carry them back home for more processing later on – just like any other hunt! It’s also important to note that hunters are not allowed within 500 feet of designated campgrounds outside of hunting season unless they have obtained written authorization ahead of time.

What Type Of License Do You Need To Hunt A Grizzly Bear?

You will need to get your hunting license before hunting for grizzly bears in Canada or Alaska but not Montana. Just like other big game, you’ll also need to buy an annual license if you want to hunt these animals again next year (the cost is about $50). The season lasts from July through September and the best time of day when they are less active is between dawn and dusk… so early morning or evening! Tip: If you’re worried about being mistaken as prey by a hungry grizzly, wear clothing that’s brightly colored with no patterns, which can help keep predators away – even while climbing trees during hunts!

Why Do Hunters Hunt Grizzly Bears?

The most common reason hunters hunt Grizzly is for sport. This is the same reason people hunt other big game.A grizzly bear can weigh up to 1500 pounds! The largest recorded weight for a wild Grizzly Bear was about 2400 pounds. It stood at over six feet tall when it rose on its hind legs, taller than most adults! Hunting these enormous animals is an adrenaline rush as some have been known to charge hunters, especially if they are not expecting one.

This makes hunting Grizzlies really dangerous, but taking down such a beast produces immense satisfaction. It’s also possible for hunters who successfully kill this animal to keep their fur which has great value because of how rare they’ve become in North America. 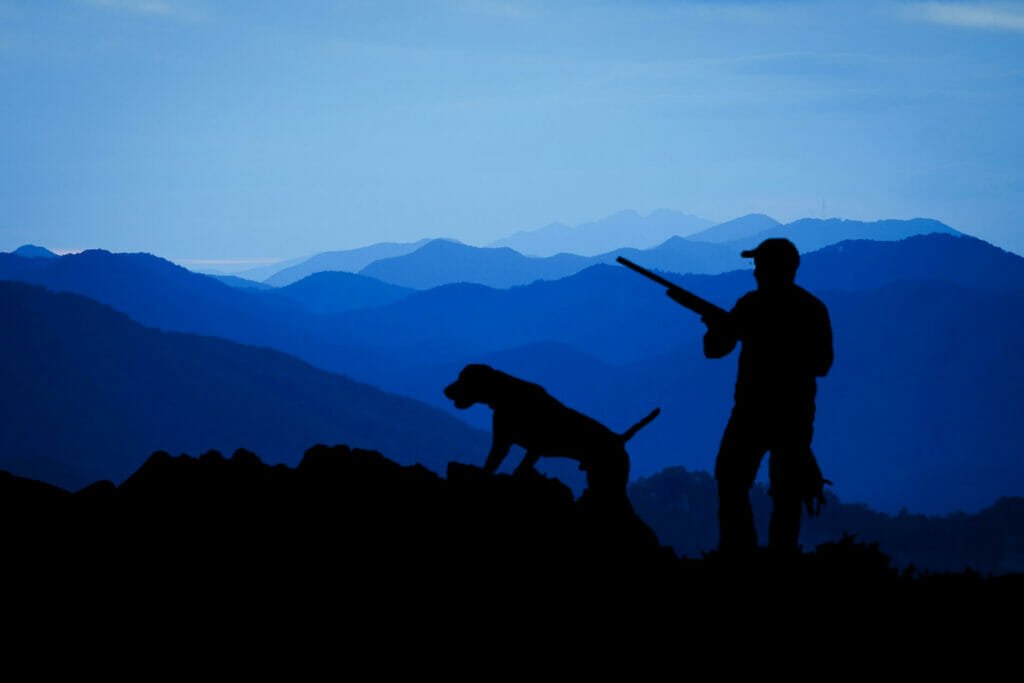 Grizzly bear hunting season in Montana usually starts mid-September and ends in late November.Hunting grizzlies is legal on private land with the property owner’s permission, on public lands under a guide license, or as part-time resident guides for up to four hunting seasons per calendar year (including two consecutive hunts). It’s illegal to hunt bears without obtaining prior authorization from Montana Fish, Wildlife & Parks, which requires proof that you’ve completed an approved bear management course.

The season opens on August 15th each year. It runs until September 30th where; hunters are allowed one bear during this period but must have obtained either a nonresidents tag or residents limited entry tag by drawing at least 60 days before the start of the season opener.

To hunt grizzly bears in Canada, one must first obtain a Canadian resident hunting license. There is no grizzly bear season in Canada; however, Alberta’s province has an open gun season from October 15th to November 30th each year. Hunters are permitted five bears per calendar year during this period.

To hunt any big game animal while visiting or living in Canada for 120 days or more, one must obtain a nonresident hunter’s permit, including possession of valid provincial/territorial hunting licenses (known as “hunting privileges”). The hunter may only kill up to three animals at one time until they have obtained their first two tags, and then there will be no limits on how many animals can be hunted after that point.

To hunt Grizzly bear in Alaska, one must be at least 18 years old, have a gun, and be accompanied by an adult. If flying in to hunt grizzly bear, hunters must buy a hunting license for the state of Alaska before they arrive.

To take or kill any big game animal (including grizzlies), one must obtain a nonresident hunter’s permit, which includes possession of valid provincial/territorial hunting privileges from their province or territory where they are going to hunt these animals as well as possessing appropriate tags that correspond with each species being hunted. These licenses include Sport Hunting Licenses, Conservation Stamps, and Habitat Stamp Fees, among others, depending on the area being hunted.

The Truth About Hunting Grizzly Bears

The truth about hunting Grizzly bears is that it’s hazardous. It is also tough to find a grizzly bear. A grizzly bear hunt can be dangerous even if you’re experienced hunting other animals because this animal has some unique features that make it different from others like moose or deer. If you are not careful enough while hunting these bears, there’s no telling what will happen next. The only way to legally kill one is by using an appropriate rifle with big game bullets that should have at least 500-grain weight on them to go through their skull easily and reach the brain without much damage done to the surrounding area of flesh and tissue.

Hunting a Grizzly bear is probably the most intense hunt a hunter can go on due to the animal’s pure size and temperament. It would help if you always used an experienced guide on a Grizzly hunt for your safety first and ensure you have the best chance at a successful hunt.