Arizona is a beautiful state with many different terrains and climates. This makes it an ideal place for hunting animals in a variety of different seasons. If you are interested in pursuing Arizona, this post will give you all the information you need to know about what animal to hunt, when, where to go, and what gear is necessary.

We will start with the types of animals that you can hunt in Arizona. The following are all game animals found throughout the state: deer, elk, turkey (the only native species on this list), javelina, bear, mountain lion, and boar. All these different creatures have their seasons for hunting them, so it is essential to know when they are open. For example, elk season starts September 30th until October 31st, while there is no season at all for turkeys or bears because they are not hunted by humans regularly enough to warrant one being set up just yet.

The next thing about hunting in Arizona that we need to address is where you should be going if you’re interested in doing some serious hunting.

The White Mountains tend to be a great place to hunt because they have a high biodiversity level. This means that there are many different types of animals in this region, so it is more likely to find something you’re after here than any other place in Arizona.

The vegetation found on these mountains tends to attract many small game or varmints that can easily become prey for hunters looking for an easy catch as well!

The Superstition Wilderness Area is also a good hunting spot due to its high level of biodiversity. This area is home to many types of animals, including deer, coyote, javelina, and various birds, which makes it well worth hunting in this region for those interested.

The Superstition Wilderness Area also offers scenic views that cannot be found anywhere else in the state, making up for missing out on some potential prey if you’re not too concerned with filling your bag with game meat before heading back home!

The Hualapai Mountain Range is known for its fantastic beauty and animal diversity. It is home to many different types of animals, which makes it a great place to hunt all year long for game meat, and that’s not the only thing you can do there!

Those interested in exploring this beautiful mountain range while on their hunting trip have much more than just wildlife sighting opportunities–they also get some fantastic views from these mountains. That includes everything from canyon scenery to even glimpses of Mount Humphreys! Don’t worry, though, if hunting isn’t your priority because there are plenty of other great reasons to visit the Hualapai Mountain Range area besides its abundance in animal life and breathtaking beauty. 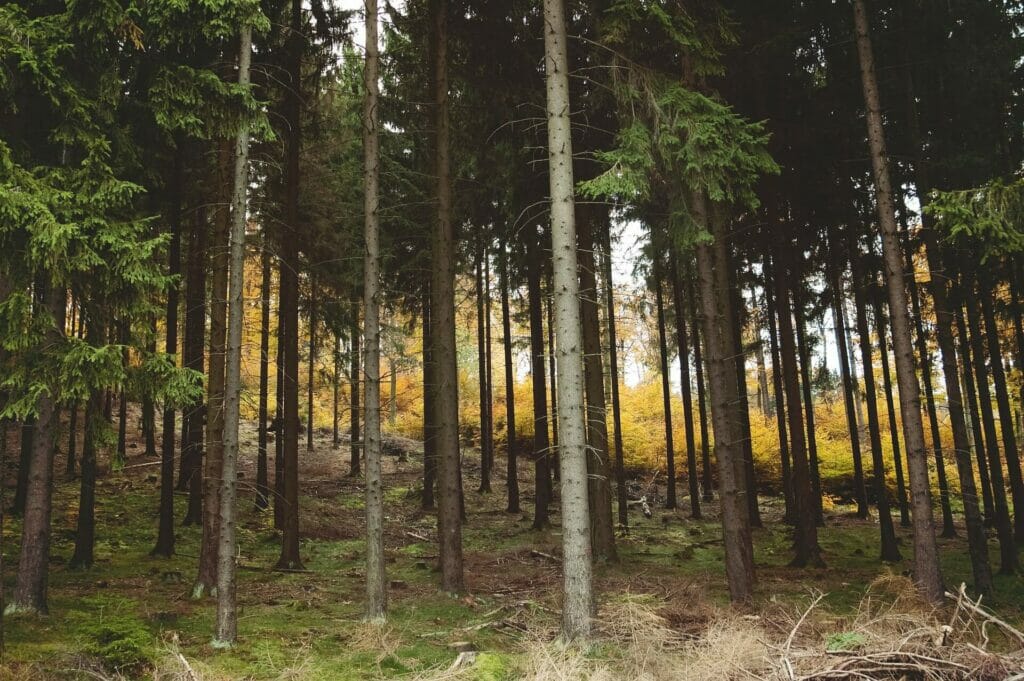 The Prescott National Forest is best known for its ability to offer such a wide variety of game to hunt, from deer and elk to bear. That’s not the only reason this forest is worth pursuing, though–it also has some spectacular scenery! 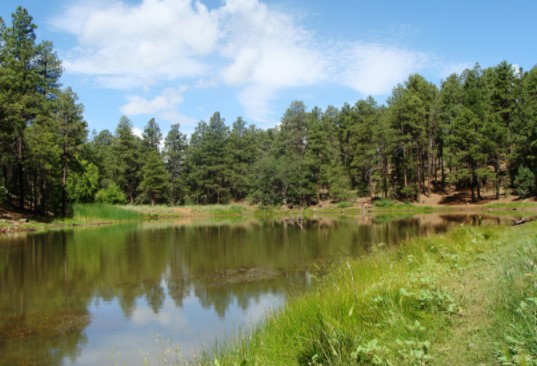 Arizona is home to the largest deer population in the United States. Arizona deer hunting season is year-round except for a few restrictions for safety reasons.

Arizona is an excellent state for hunting deer in the wintertime. The hunt includes both bow and rifle seasons, providing hunters with options depending on their preference.

Hunters should be aware that they must have an Arizona Hunting License along with other permits as well before heading out into the field to find their prize buck!

The elk is a large mammal that inhabits many parts of North America. It’s also known as the “wapiti,” and it is most often found in densely forested areas, open meadows, orchards, and near streams. Elk are one of the largest mammals on earth, with males weighing up to 1200 pounds! Hunting season for elk varies from state to state but typically starts sometime between September 1st and October 15th, depending on where you live. There is no bag limit for elk, so be sure to choose wisely when picking the animal you want to hunt. 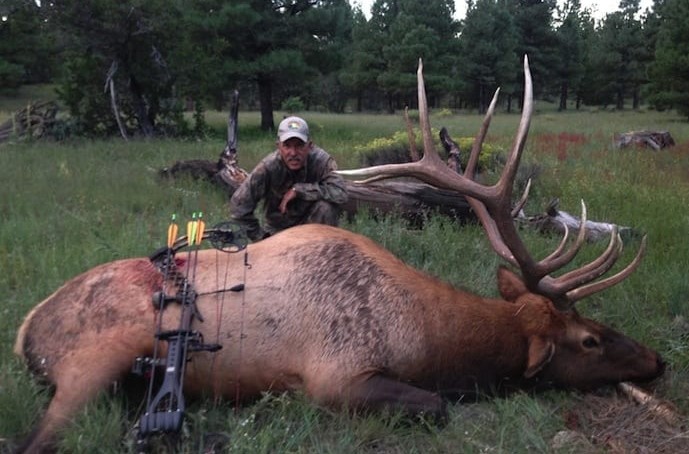 The first step in hunting an elk is deciding on your weapon of choice. Many hunters prefer using a rifle, which can increase power from long distances and help with accuracy, but if you are looking for more of a challenge, consider hand-throwing spears or taking up bow hunting! Be mindful that bows should only be used by skilled archers who have proper training because they require more skill than rifles. If you’re new to this style of hunting, practice with it before going out into the field, as well as invest in good quality gear!

Some of the best Turkey hunting takes place in Arizona, and it is the largest and most populous of all the states in America. This state has a huge population of turkeys that live in grasslands, forested areas, oak woodlots, riparian corridors, or mountainous regions where they can find shelter from predators and plenty to eat! Turkey hunting season in Arizona usually begins around the middle of September and lasts until the end of January.

To hunt within this state you must hold a license and have one for any out-of-state hunting grounds that are being targeted. The cost of these licenses vary from year to year, so be sure to check with your nearest department or office before booking! You will also need permission, an invitation letter if staying on private lands, tags, and stamps that correspond with what animal is hunted (ex: deer). In some states, there are even age restrictions for certain types of animals like antelope, where it’s illegal for children under 18 years old to kill those animals because they’re considered too small. Check the requirements beforehand, so you don’t go home empty.

There are many hunting seasons for different types of animals that Arizona offers, so be sure you know when your season starts before heading out into the field with less than ideal gear because then when you go home empty-handed, there will be no one but yourself to blame! The best way to make sure you don’t miss any key dates is by subscribing or registering through online services such as GameandFishAZ.org