Hunting is a controversial topic. Some people love it, and others despise it, but hunting has many sound effects beneficial to society and the environment. This blog post discusses all of these benefits and how hunting can be an essential part of your life for environmental, societal, and economical reasons!

There are many benefits of hunting in today’s world. Some of those benefits include population control, food sustainability and access, and increased economic activity such as tourism and recreation.

One of the most significant benefits of hunting is population control. Population control is crucial because it helps with overpopulation, which could lead to food shortages. Hunting can help control population and has the potential to decrease populations and put more animals back in their natural habitats.

Hunting is an essential tool for sustainable hunting and access to a variety of foods that would otherwise be difficult or impossible to find without hunting methods such as fishing and trapping. They provide alternatives for those who cannot afford these expensive products at grocery stores, making them available for all people living today’s regardless of economic status by providing fresh meat from wild game species like deer, rabbit, elk and many others! 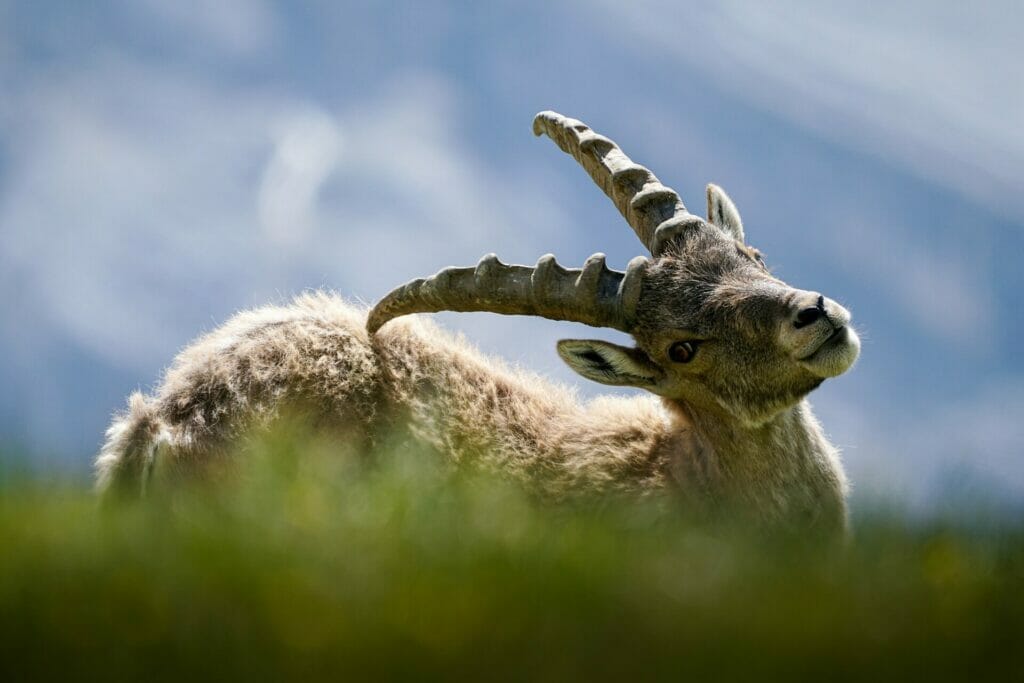 Hunting creates an increase in economic activity like tourism. Tourism is an important industry for many countries around the world. It is also one of the fastest growing industries in North America. Throughout North America, the hunting and fishing opportunities increase tourism to our States, which generates economic benefits through jobs and revenue that lead to increased investment from outside sources.

So How Does Someone Get Into Hunting?

There are many ways someone can get into the hobby of hunting. The easiest and fastest way to get into hunting is by attending a hunting school. Hunting schools are typically offered in different seasons to accommodate the various types of game animals hunted in that season. In early spring, these schools will offer lessons on hunt bears, deer, and other small games like quail or pheasant.

The best way someone can get into hunting is through their research about what type of animal they would want to hunt first and reading informative books about all aspects of hunting such as safety, weapon selection, field care, ethics, and more!

Some of the best hunting safety tips for beginners and advanced hunters alike include :

Some additional safety tips include: always make sure to have extra clothes handy as well as dress appropriately for any adverse weather conditions such as rain or snow; never go into an area with high populations without first scouting it first (to avoid getting surprised by animals.

When it comes time to select your weapon of choice for hunting, you need to consider the following :

What type of game are you hunting? A deer, a duck, or other animals; Animals such as ducks and geese are hunted with shotguns while larger animals like deer will be hunted with rifles. If you want to hunt waterfowl, then the shotgun must have an over/under the barrel, allowing for effectively shooting both 12 gauge and 20 gauge ammunition. Rifles should also have interchangeable barrels to accommodate different calibers (which correspond to varying types of ammo); You can even find crossbows nowadays! Some hunters choose not to take firearms out on hunts due to their loud noise, but there are many advantages: guns enable one-shot kills more often than any other weapon available.

A hunter must learn how to appropriately field dress an animal once it has been shot. This will allow the hunter to use the animal and not see any of the meat go to waste due to a lack of knowledge. Some field care tips for hunters include:

Once you have determined that the animal is dead, the next step is to start field dressing the animal. One way to do this is by splitting the animal’s animal’s open using a knife.

Lastly, get that meat on ice back at camp as soon as possible, or straight to the fire, as this will help reduce the risk of eating, allowing any of the meat to go rancid and potentially causing the hunter sickness and harm.

Is it ethical to hunt animals?Hunters are often willing to go the distance to get a good hunt, which means they will be killing many animals.Many hunters would argue that it is ethical because hunting provides food for humans and helps control populations of certain animal species, and contributes towards conservation efforts.

However, arguments can be made against this position, suggesting more humane ways to obtain food, such as farming or fishing practices. Suppose an idea states that there is no need for meat-eating, so we should stick with plants like fruits and vegetables. In that case, this could also be another way of arguing why hunting is unethical due to its reliance on other animals’ death to provide sustenance for ourselves – this is a debate that has been around for as long as new age hunting has been in place.

Hunting is good for the following reasons:

It also contributes to conservation efforts by generating income from game harvests. Hunting is suitable for food because it is a reliable source of protein, especially when you live in an area where fishing or farming is not practiced.